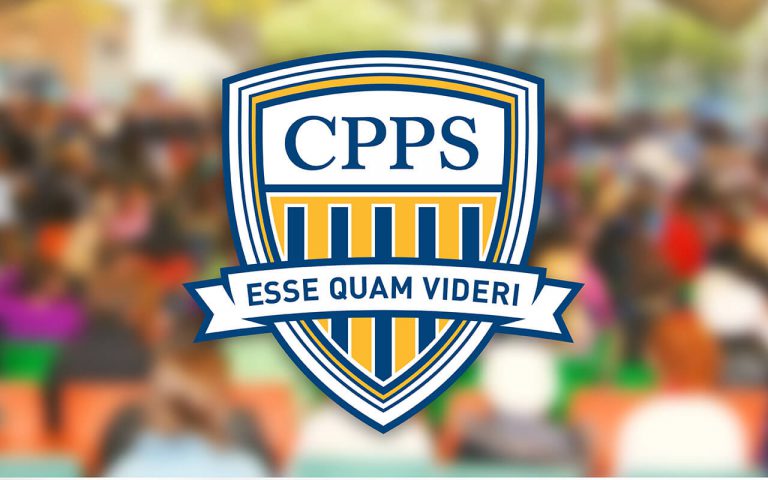 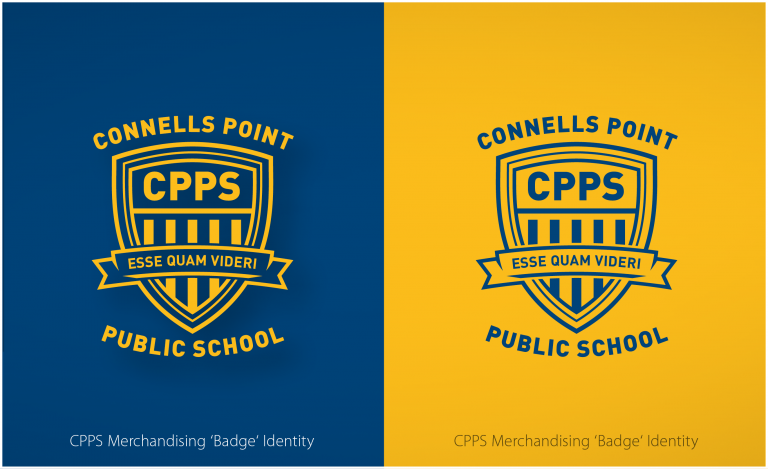 Connells Point Public School approached us to initially create some posters. The existing logo was found to be inadequate for all the requirements of the school and so a re-Brand and collateral was needed for their upcoming 75th Anniversary Celebrations.

New Logo standards were designed and developed loosely based emblem based around the existing shield. For print collateral a refined, highly detailed version served for stationery applications. A simplified, iconic shield was also designed specifically addressing production issues when producing caps, jumpers and other merchandising requirements of the school uniforms including school bags. A family of logo marks were produced in the course of the project for the P&C Association, Uniform shop and the Concert Band.

DELIVERABLES FOR THIS PROJECT: